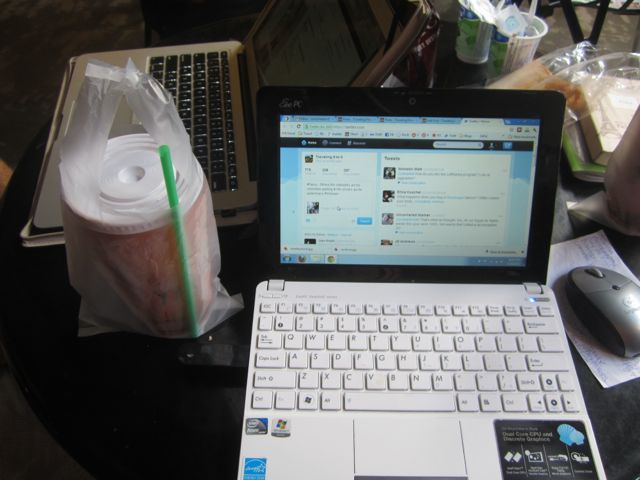 Our trip to Vietnam came to an unceremonious end yesterday (late shuttles, cockroaches, and overcharges for carry-on baggage) and we are back in Bangkok for three weeks before we leave for South Africa! We have great internet at Lub d allowing us to do lots of planning and preparing before we jump into a 4×4 and drive wildly through the bush of Botswana and Namibia.

Caroline wrote a post on yTravel Blog about what we can learn from all the cute kids we meet on the road. (The pictures are beautiful.)

Our best reads of the week: