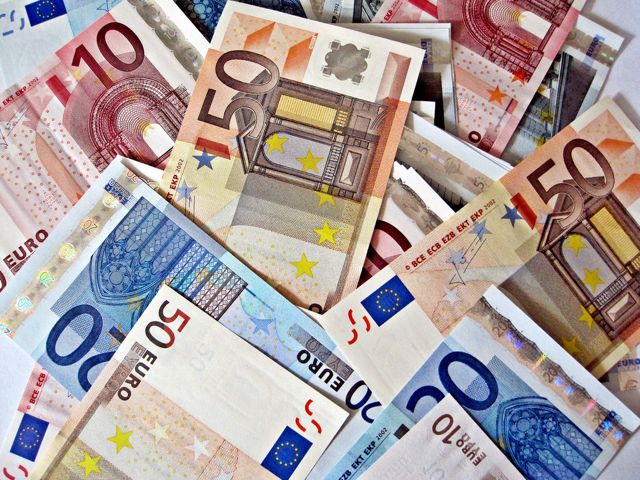 14 days is all we were able to spend in Spain, split between Barcelona and Madrid, and it wasn’t enough. The food, the street art, the food, the people, the food, the language, did I mention the food?

Tapas, olives, Iberian ham, serrano ham, CHEESE, fresh bread, paella, patatas bravas, wine and sangria. We spent almost twice as much on food as anything else during our stay.

Our budget was set at $80 per day for two people. This was the only place on our trip where our US dollar wasn’t the stronger currency (sad), and the most expensive yet. We didn’t plan on visiting Europe at all during the trip, due to cost reasons, but since we had to fly through to get to South America, it would be a sin not to stop and eat. We also were able to visit with Caroline’s parents while we were in Madrid.

Our daily expenses ended up right at $78 a day. We were able to stay under budget only by using points for lodging in Barcelona and sharing the cost of an apartment in Madrid.

Below, you can see a breakdown of our 14 days in Spain by category:

(All numbers are only daily spending for two people, items like visas, fees, activities and food can be split in half to get a per person amount. The numbers don’t include airfare or other transportation to get to the country.)