This is not a paid sponsorship and in no way is Travel Zoo behind what I am about to write, I’ve simply gotten a lot of questions and wanted to share my own experience…but if Travel Zoo is reading this and they would like to make me their next travel ambassador (I am really great at taking advantage of great last minute deals) I wouldn’t turn it down. 🙂 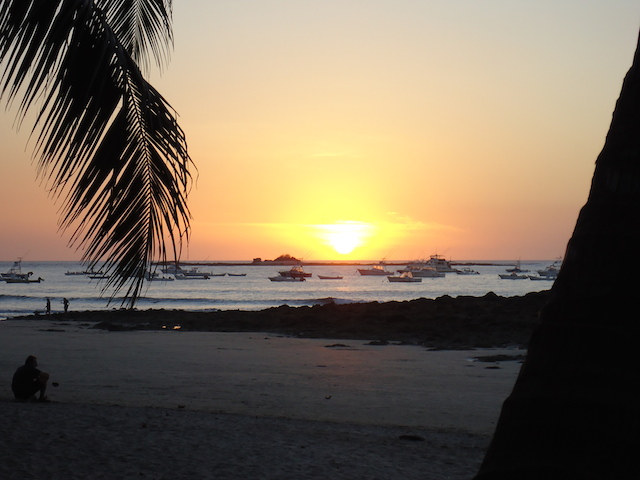 My Experience with Travel Zoo

My first experience with Travel Zoo dates back to 2010, when Josh and I still sat behind desks in the 9-5 grind.

I signed up for the weekly emails that list out the top 20 deals that week, and one of them eventually caught my eye. Josh and I had been wanting to venture to Costa Rica for a while and knowing that Travel Zoo deals go quickly, I called Josh at work and quickly said “There is a great deal for 7 nights in Costa Rica on Travel Zoo… do you want to go? We need to decide by the end of the day”

By now you know I am more impulsive, and Josh prefers to think things through and research his options. Luckily despite not having time to think much about it, he agreed and we had purchased our first Travel Zoo deal by the end of the day. 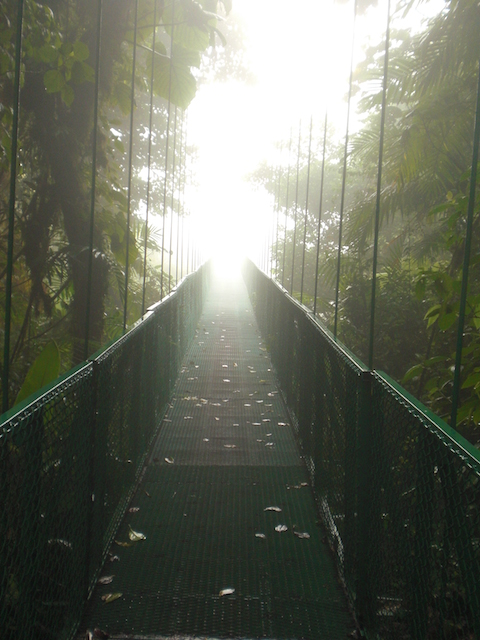 What was the deal?

The “flexi-drive” package we bought included airfare, car rental, 7 nights at local bed and breakfasts and a cell phone to use while we were in the country.

We could drive anywhere we wanted and in each city they had a list of hotels we could use our vouchers for the free nights.

What was the catch? 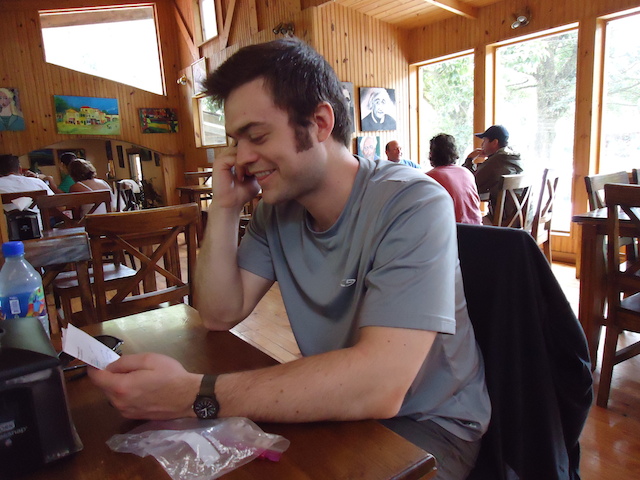 We received a list of hotels, but couldn’t make reseravations at them until the night before we arrived. For example, when we arrived in Costa Rica, we had our first night booked in San Jose and after meeting with our contact and picking up the car, we used the cell phone to make the next reservation at the beach location we were planning on driving to. After two nights in Tamarindo, we called our next location and found a hotel on the list that had availability in Monteverde to stay at.

I had researched all of the bed and breakfasts on the lists before we arrived so I knew at least 3 in each city that were in my top places I wanted to stay. If the first was booked full, we called the next and so on. In Tamarindo there was only one option of hotel, which was available but wasn’t exactly somewhere we would want to spend more than a night or two at (not the greatest!), but was still an interesting stay because the owners didn’t speak any English, so we could practice our Spanish a bit. The other two bed and breakfasts we stayed at were awesome locations with great service and a full breakfast included! 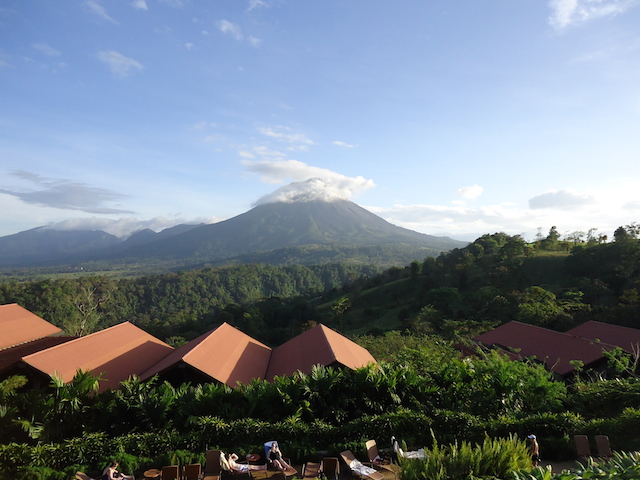 Why This Could Be Stressful?

You are calling local guesthouses and bed and breakfasts who don’t necessarily speak English, hoping they have a room for you to stay in. At the time we knew a little bit of Spanish, but most of our conversations went something like this:

That was the extent of what we could say.

Them: Rambled off a long string of Spanish…

Getting our name and info was a little easier. We kept our conversations short, and with each call we got more confident in our basic Spanish abilities, and by the end of the trip we got really good at booking one bed for a few nights. 🙂 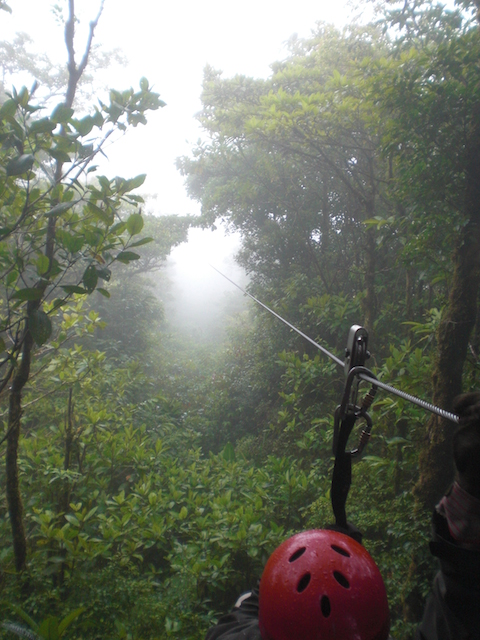 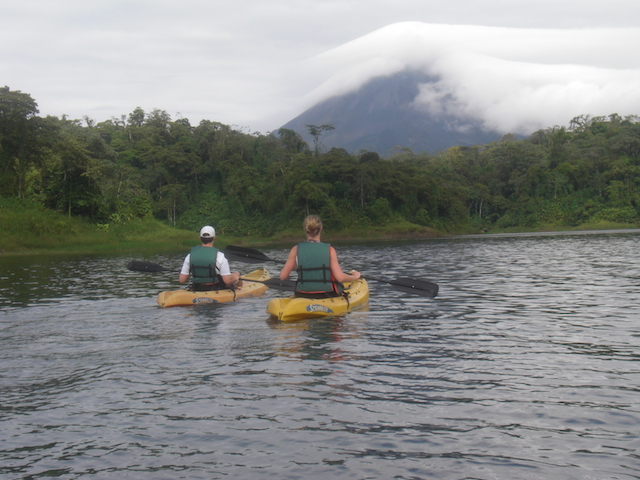 Why we loved it

Every part of it was an adventure and every moment was in our control.

We left San Jose with a car, an old map and a cell phone. We could drive in any direction we wanted and see as much of the country as we pleased. We stopped at fruit stands along the road and ate some of the freshest fruits from men hacking up coconuts with a machete. We pulled over when we wanted to take photos or stretch our legs and we ate at some of the most random but delicious restaurants we found on our drive. At each location we found ourselves on different adventures such as kayaking around Arenal Volcano, climbing down off the road into a real (non-tourist) hot springs or ziplining through the Monteverde Cloud Forest. 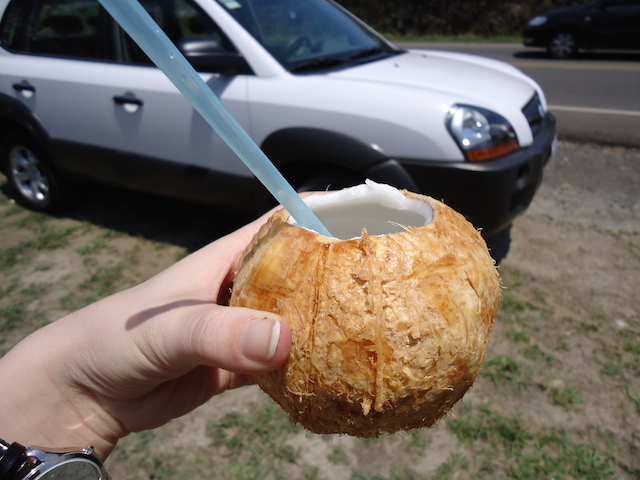 We got pulled over by a cop and again tried to explain we were “turistas” and after trying to charge us $400 for going a few mph over the limit (we were still getting passed constantly by the locals) he left us with a warning and repeated mas despacio (more slowly) numerous times. I think he realized our lack of Spanish was going to make the transaction much harder than it was worth. 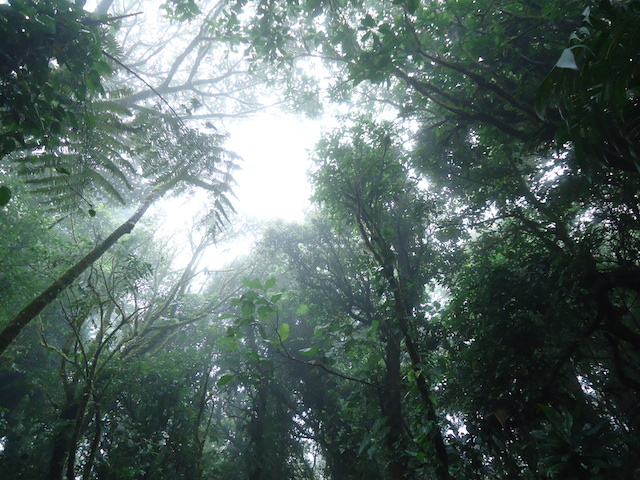 We loved the fresh fruit (especially sandia (watermelon) juice), the beautiful cloud forests, refreshing hot springs and driving ourselves around a foreign country. For a spur of the moment decision and not having any plans we both agree it worked out. We left Costa Rica wanting more. We wanted more than just 7 days of exploring, so we’ll be back. Travel Zoo sparked our interest and our wanderlust will take us back there for longer to adventure further!

Have you ever tried a Travel Zoo deal? Leave your story in the comments!